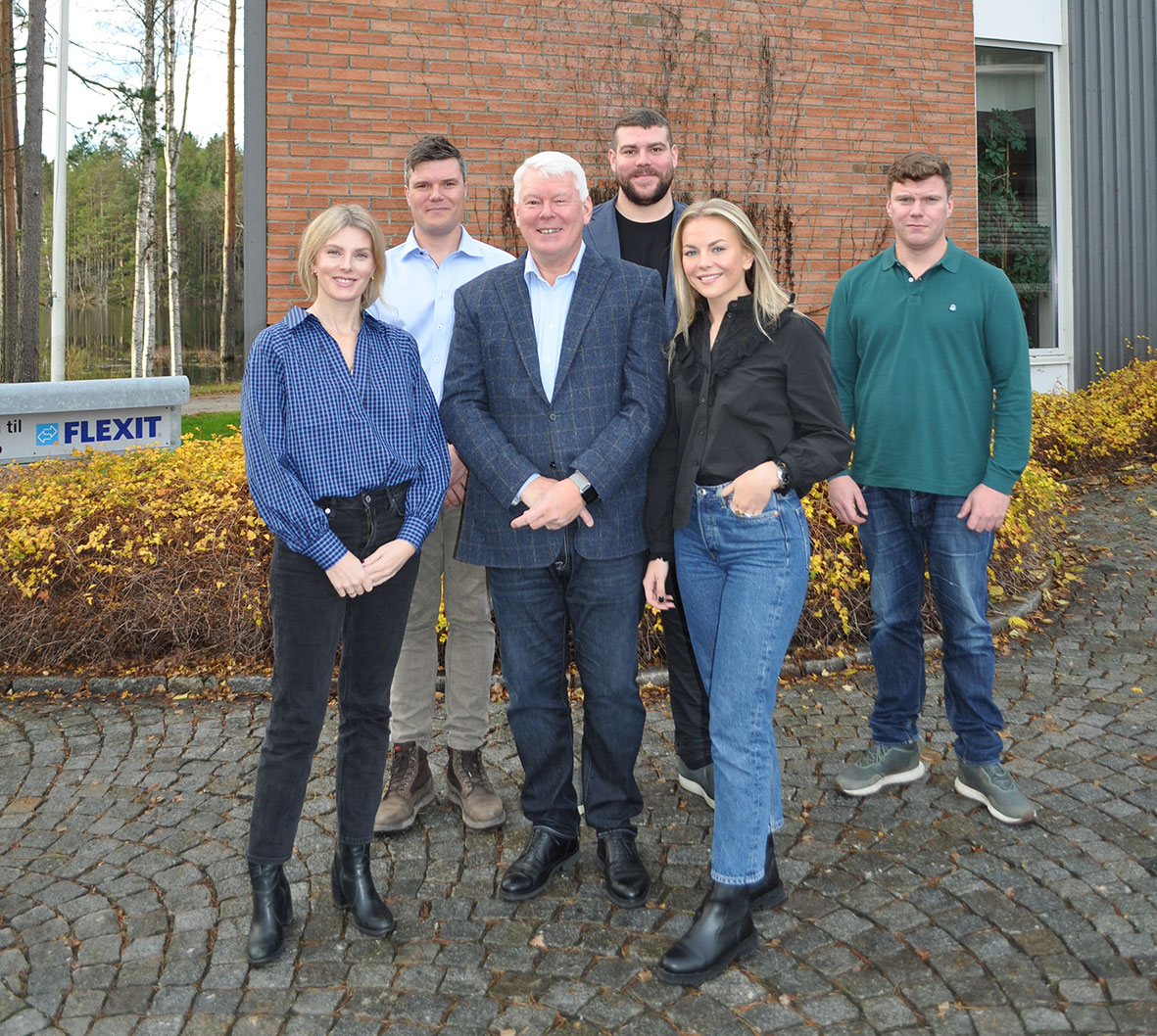 A shareholder agreement has been entered into, which promotes continued long-term ownership in the family.
- I am very happy that this has been resolved in a good way, where everyone has reached a common agreement and all parties involved are
satisfied. The children have taken the initiative and solved this in a good way among themselves. I want to thank all the good colleagues that
I had the privilege of working with during my 40 years at Flexit, says Pål Martinsen. 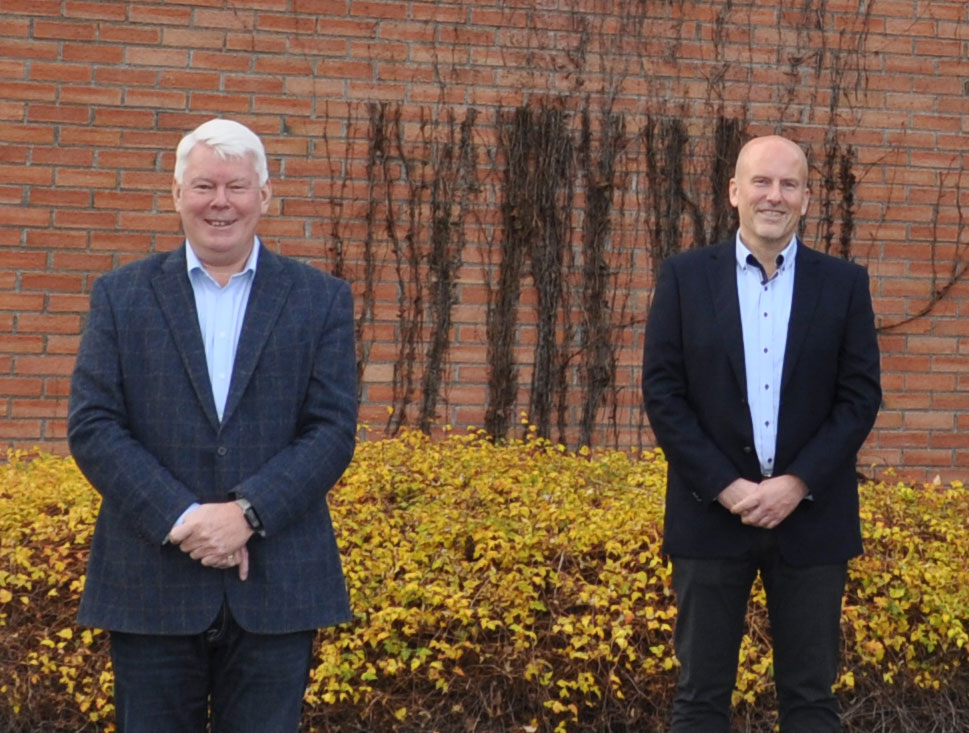 CEO Knut Skogstad is also very pleased with the solution:
- I want to congratulate Pål and his family for coming to a common solution. It is impressively done to solve this in such a good way within the family. This has also been resolved with a view to the future, where the transition takes place with good continuity and at the same time contributes to creating a long-term perspective and predictability.

- This is very good news for all employees at our workplaces. With this foundation, we now have a good starting point for continuing our strategic investments and goals of continued development and profitable growth, says Skogstad.

- Pål has meant a lot to the development of Flexit during all these years. In October this year, we set a sales record and then had more sales in one month than we did for a whole year in the first year he was the owner in 1994. We have always been profitable and that says it all about what a journey it has been. A good foundation has now been laid to ensure continuity in development, Skogstad concludes.

Facts about the Flexit Group

Flexit Future Holding AS
Owner of the Flexit AS Group, which has the subsidiary Flexit Sverige AB in Töcksfors and is a partner in HeatCo Oy in Finland.
Flexit Future Holding AS also owns the real estate companies Flexit Eiendom and Martinsen Eiendom.
Flexit has 265 employees and expects sales of approximately 635 million NOK by 2020.

History
The company was founded in 1974 by Finn Martinsen and his wife Anne-Mari as Finn Martinsen AS. When Finn Martinsen died in 1994, Pål and his brother
Alf took over the shares in the company. In 2017, Alf transferred his shares to Pål, which then became the sole owner of Flexit. 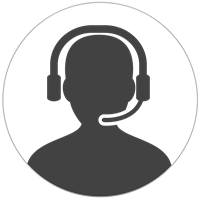 Flexit EcoNordic WH4 is an indoor climate control centre with integrated functions for balanced ventilation, hot water and heating for homes. It ensures a healthy indoor climate, abundant hot water and heating at a high level of energy efficiency. If little domestic heating is required, the energy is taken directly from the tank without starting the heat pump. To simplify management and installation, the product is modular. All of the indoor climate control centre functions can be easily managed using the Flexit GO app.... Show more